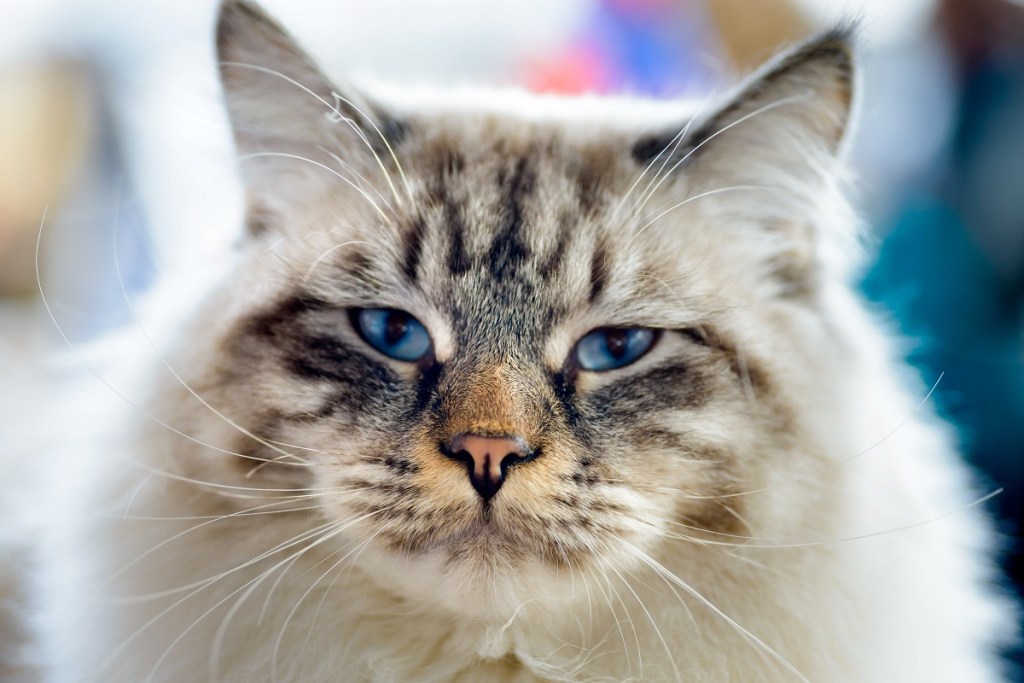 “Dogs have owners, cats have staff,” as the classic saying goes.  Cats also get preferential treatment under Utah law.  In Utah, dog bite victims have several potential claims against the dog’s owner, including strict liability under certain circumstances. Do these same laws apply to cats?

The rules are different for cats, however.  You cannot sue for a cat bite unless the owner knew that the cat was dangerous.

In Jackson v. Mateus (Utah Supreme Court, 2003), Ms. Jackson mistakenly thought a tabby cat owned by the Mateuses was one of her own cats.  While petting the cat it bit her, which caused serious injuries due to Ms. Jackson’s pre-existing autoimmune disorder.

Ms. Jackson sued, arguing that cat owners had a duty not to let their cats roam at large.  The Utah Supreme Court disagreed.  A pet owner is typically only “liable for the injuries caused by a domesticated animal where the owner knew or should have known of the animal’s vicious or dangerous propensity,” the court said.  In this case, there was no evidence that the Mateuses had any such knowledge; the 10-year-old tabby had never bitten anyone before.

Ms. Jackson also argued that owners should have the same liability under Utah statutes for cat bites as they do for dog bites.  Again, the court said no.  Utah’s dog bite statute, enacted in 1898, is limited by its terms to dogs.  The court said it could not ignore the wording of the law.  Changing the dog bite statute to include more than dogs would be up to the Utah legislature, the court said.  The court noted that it had previously rejected a similar argument by someone who had sued the owner of a horse.

For more information on cat bite cases and personnel injury cases please see William J. Hansen’s full bio. He has decades worth of experience handling these types of cases and can make sure that you have the representation that you need. He will handle your case the right way.

This website uses cookies to improve your experience while you navigate through the website. Out of these cookies, the cookies that are categorized as necessary are stored on your browser as they are essential for the working of basic functionalities of the website. We also use third-party cookies that help us analyze and understand how you use this website. These cookies will be stored in your browser only with your consent. You also have the option to opt-out of these cookies. But opting out of some of these cookies may have an effect on your browsing experience.
Necessary Always Enabled
Necessary cookies are absolutely essential for the website to function properly. This category only includes cookies that ensures basic functionalities and security features of the website. These cookies do not store any personal information.
Non-necessary
Any cookies that may not be particularly necessary for the website to function and is used specifically to collect user personal data via analytics, ads, other embedded contents are termed as non-necessary cookies. It is mandatory to procure user consent prior to running these cookies on your website.
SAVE & ACCEPT